Discover the place where the adventurous bear from darkest Peru, Paddington, first arrived in London. Nestled between two popular parks, Hyde Park and Regents Park, Paddington is an ideal starting point for exploring all that London has to offer.

While little ones may be disappointed that Paddington Bear isn’t waiting for them at the station with marmalade sandwiches, they will no doubt enjoy the Pawprint Trail, with fun activities and statues of the famous bear. His fans also won’t want to miss London’s most famous toyshop, Hamleys on Regents Street, which has been selling Paddington Bears for more than 40 years (and an array of other toys since 1881). Grown-up tourists can catch a canal boat from the scenic Little Venice, an oasis of calm and tranquillity that runs from Paddington to Camden Town. Taking sightseers past willow tree-lined banks, historic buildings and beautiful bridges, this is an ideal romantic outing. After a day filled with adventure and sightseeing, you won’t be short of things to do in the evening, with plenty of pubs, bars and restaurants in the area. 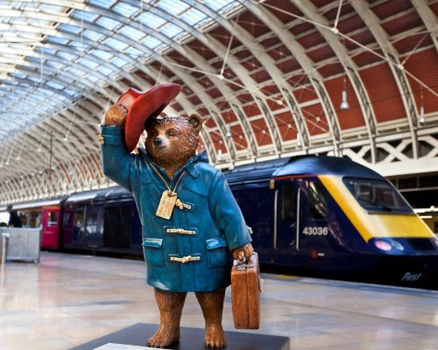 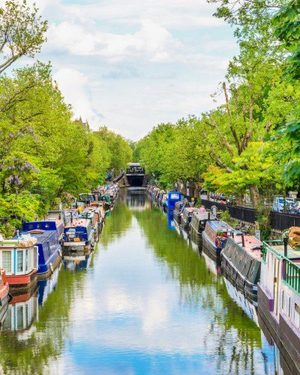 Our Hotels in Paddington 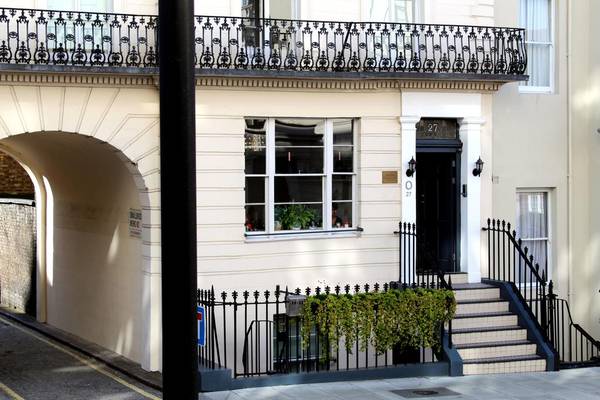 Prices from£38 Per night taxes not included.
View hotel 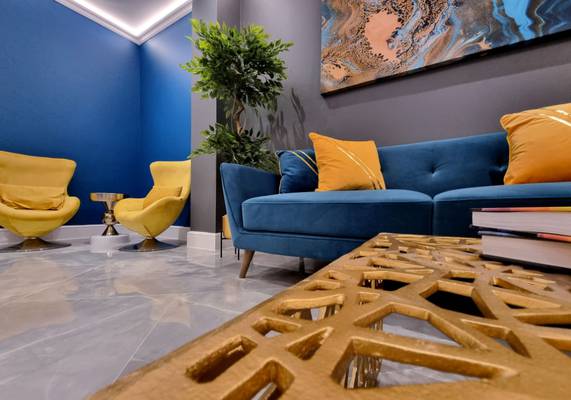 Prices from£109 Per night taxes not included.
View hotel

Following the government guidelines, all our hotels have strict safety and hygiene measures in place.